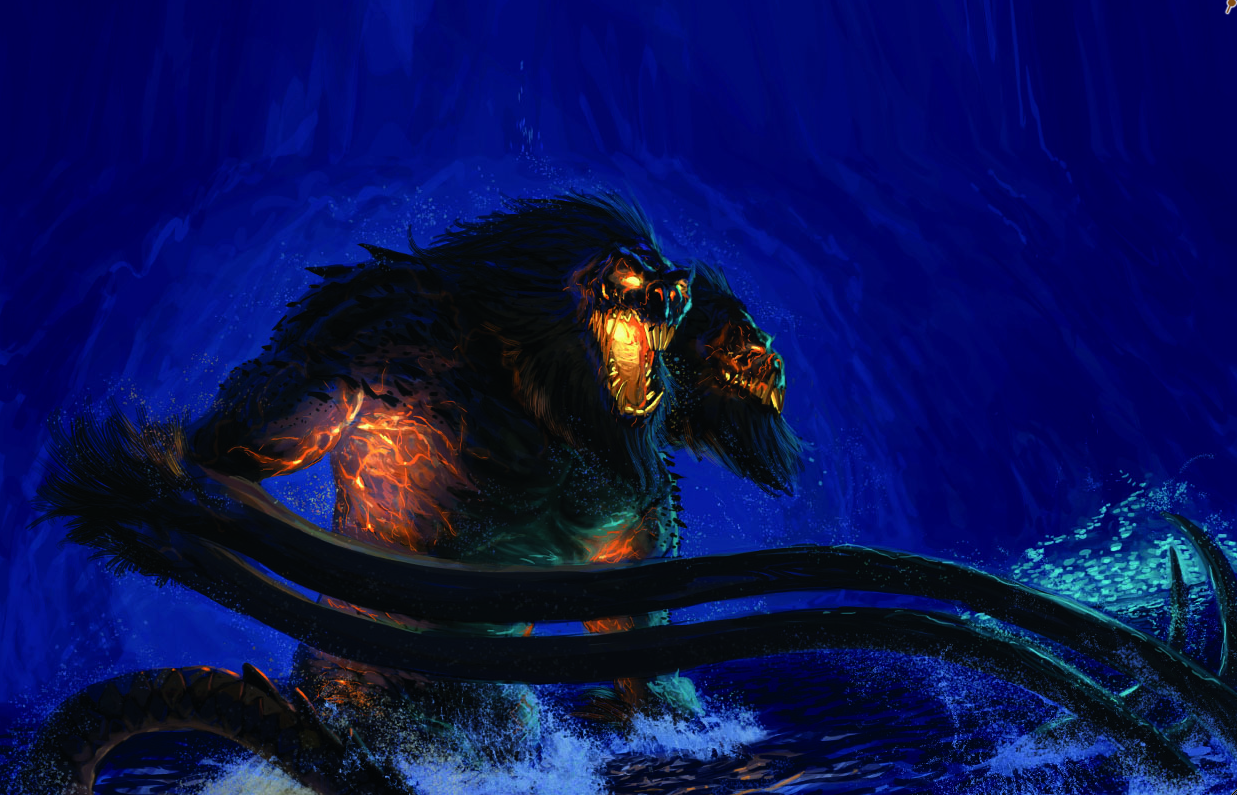 Tavern tales across Faerûn’s sunlit lands whisper of the Underdark, a lightless, subterranean realm that is home to fabled races and ancient, unspeakable evil. It is a domain of primeval mysteries and unending war, a hidden world of cruel masters and hopeless slaves, filled with monstrous races that were old before humans were born. It is a dank, dismal place of fungus, rot, and slime. It is a land where a few lucky merchants have found a lucrative trade, but where many more have been slain (or worse) for their effrontery. So dire is the reputation of the Underdark and its denizens that mothers caution their children to behave, lest the dark elves steal them away.

Played a Prelude for approx 7 hours, now we start with the actual Campaign!

http://www.twitch.tv/nessianhorde <—- For everyone that wish to follow our sessions on Twitch!

Will check it out!

I love a nice UNDERDARK theme. Your site looks great and that D&D Promo video with Demons and Illithids ROCKS!

I was just thinking, in my last campaign, I set up an Underdark section with three Drow Cities and made basic information for each with a whole load of links. If you can wish to, and you can fit it into your campaign, you are welcome to use it.

You can find the main link to it here:

I'm sorry, but we no longer support this web browser. Please upgrade your browser or install Chrome or Firefox to enjoy the full functionality of this site.